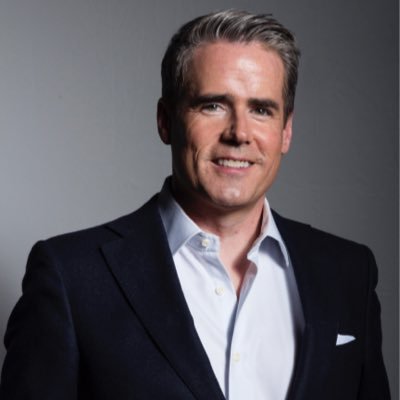 Before FOX31, he worked for ABC News in New York as an anchor and correspondent. He was co-anchor of ABC’s national early-morning newscasts, “World News Now” and “America This Morning,” and reported for “Good Morning America,” “World News with Diane Sawyer” and “Nightline,” traveling across the country and overseas to cover breaking news, severe weather, the economy and politics for the network.

Hubbard has reported from four different continents.  His stories have also taken him to Afghanistan, the DMZ, North Korea, Japan and the Great Wall of China.

Hubbard likes to spend time volunteering in the community.  He serves on the Denver Metro Advisory Board of the Salvation Army, and the advisory board of Shimmering Wings, a non-profit that sends grieving children to Camp Erin, a summer camp to help cope with the loss of a parent, sibling or other close family member.  In addition, he volunteers his time working with Denver Rescue Mission, Attention Homes, The Greatest Generations Foundation, Junior Achievement and others.

He’s a fifth-generation Colorado native, born in Glenwood Springs (most of his family still resides on the Western Slope), and he also spent part of his childhood two-miles above sea level, in the mining town of Leadville (elevation 10,152 feet).  He’s married with two kids and lives in Denver.